Initially commissioned to headhunt an Operations Director to set up this new £9 million plant, through Collingwood’s drive to exhaust the passive market, we secured an Engineering Director as part of the process.

Pleased with Collingwood’s results and partnership approach, the MD organised a meeting with the businesses newly relocated uPVC recycling arm.

Through our network, Collingwood were first introduced to the UK Group Managing Director of this €1.6 billion group four years ago.

At that time the UK board had been struggling to recruit a Head of Technical position, having attempted to use their more traditional preferred supplier list of contingency recruiters.

The need to be based in their head office location (Lancashire) was a major barrier, along with salary expectations from main competition. The business concluded that the target audience were not proactively searching job boards or sitting on recruiters’ databases awaiting a call and so decided to invest in Collingwood's proactive executive search service.

Discussing Collingwood’s research-based head-hunting approach, Collingwood initiated what has become a strong partnership with the Managing Director and Head of HR.

Working through the research and candidate approach phases with this Head of Technical role, it was imperative that Collingwood’s Head of Building Products, Mark Goldsmith, relayed his findings back to the MD, thus allowing both to make informed decisions on how best to shape expectations and thus the specification (job profile).

This proved to be a really challenging assignment but through this informed, data led and consultative approach, a strong candidate was secured.

And So The Partnership Grew

18 months later this same Managing Director approached us regarding his proposed changes to the UK board.

With the longstanding Sales & Marketing Director leaving, the Managing Director wanted to rejuvenate the residential offering that had been laid dormant for years.  He also had one eye on a candidate who could eventually succeed him for when the time was right.

Splitting the two disciplines, he was looking to create a Marketing Director role to also sit on the board. Consulting with him on the need to drive the residential brand, Collingwood suggested headhunting from outside of the building materials industry.

Two years on and both directors are pulling up trees for the business!!

With 22 years of recruitment experience under his belt, Mark has spent the last 18 focused on Building Products & Construction 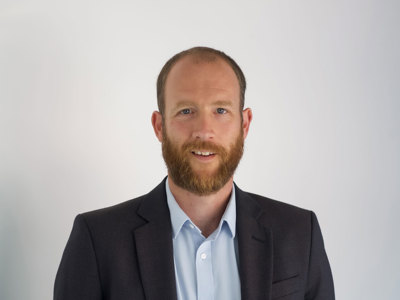